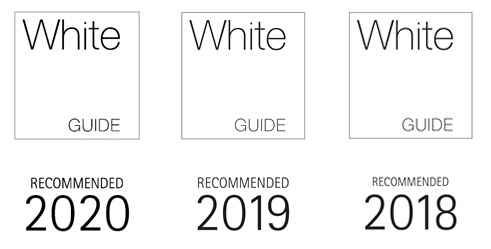 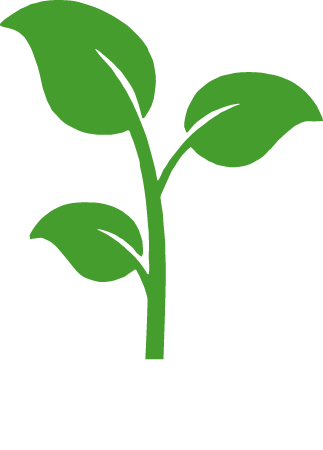 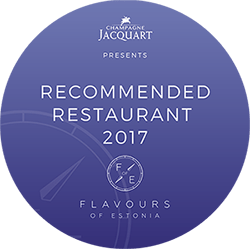 Hea Maa is on Holiday

on 24th of February

Exquisitely prepared from local and seasonal Pärnu ingredients, the team at  cafe-restaurant Hea ​Maa not only prepare great-tasting food, but offer a superb dining experience where you can unwind and relax 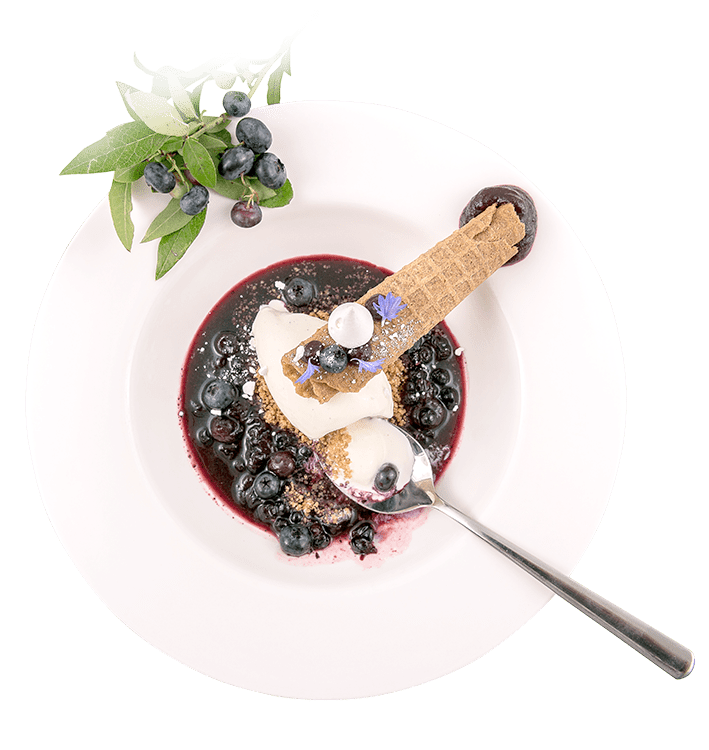 Hea Maa translates as “good land or earth” in English, obtaining its name from local Pärnu resident and friend Imbi, who viewed how farmers cultivate their land with honesty, passion and respect – producing superb and locally sourced Estonian food.

Hea Maa Pärnu cafe-restaurant can host 20 people inside and additional 30 people outside during the Estonian summer months.

Virkko Vendla, who was born and raised in Soomaa, in the heart of the Estonian countryside surrounded by forests and bogs – developed at an early age a love for local, natural ingredients – core values he incorporates when preparing our food menu.

Vendla has studied and worked in the United Kingdom, developing his culinary magic and infusing it with local Pärnu produce, recipes and tastes. Vendla unsurprisingly ensures that every bite is packed with flavours you’ll never forget.

History of the Building

Formerly the office of the mayor of Pärnu, the hall, now over 100 years old dating before the founding of the Republic of Estonia, retains a modest yellow classicist style.

First built as a house for the merchant Harder, the building had an Art Nouveau extension completed in 1911. Harder died penniless in 1819, and the house was put up for sale to clear his debts and was purchased by the tsar for 24,100 rubles, being used as the residence of Pärnu’s Superintendent.

By 1835, after the Pärnu fort was dismantled, the house was given to the town and became its town hall.

The town’s mayor at the time, Oscar Brackmann, whose ambition it was to turn Pärnu into a resort town and beach park, had electric lighting installed in the city, being the first town in the entire Russian Empire to have this.

Oscar Brackmann’s legacy on Pärnu cannot be understated, and although it is not known which desk he worked from, it’s possible that you are sitting in his place when you dine at our local Pärnu cafe-restaurant. Legend says that Oscar Brackmann also planted the pear tree to the town hall courtyard. This may not be true but the tree itself is the biggest pear tree in town.

Today the beautiful building houses the office of Pärnu Town Orchestra, Pärnu Visitor Centre and Pärnu City Gallery. Although the City Council of Pärnu moved to another building in the year 2007, they still hold some meetings here, in the second-floor sitting room. 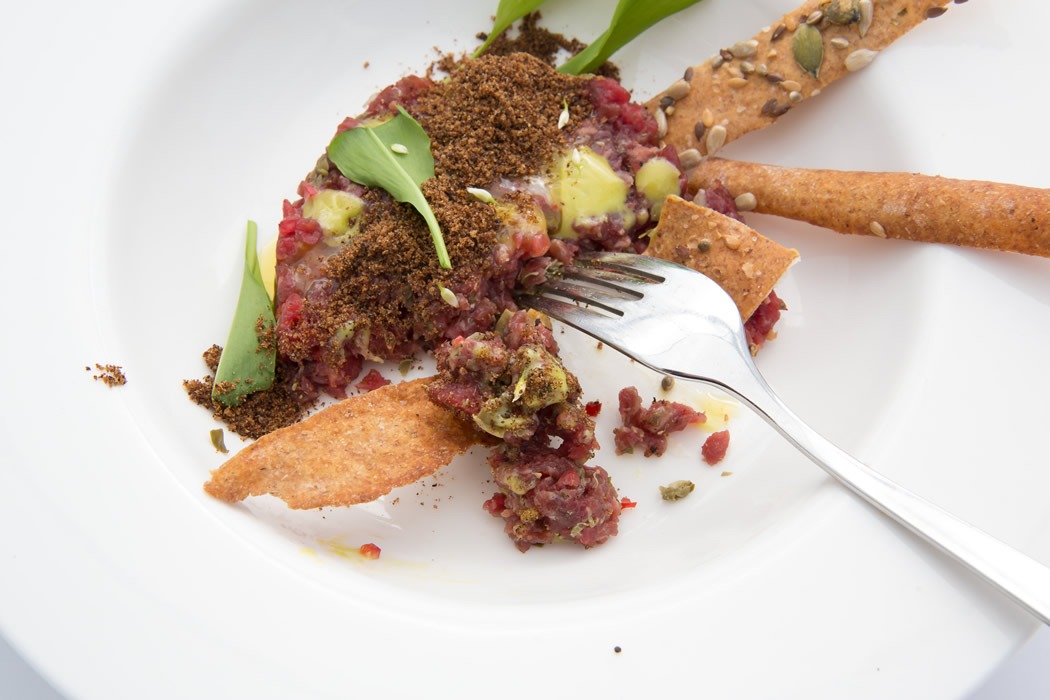 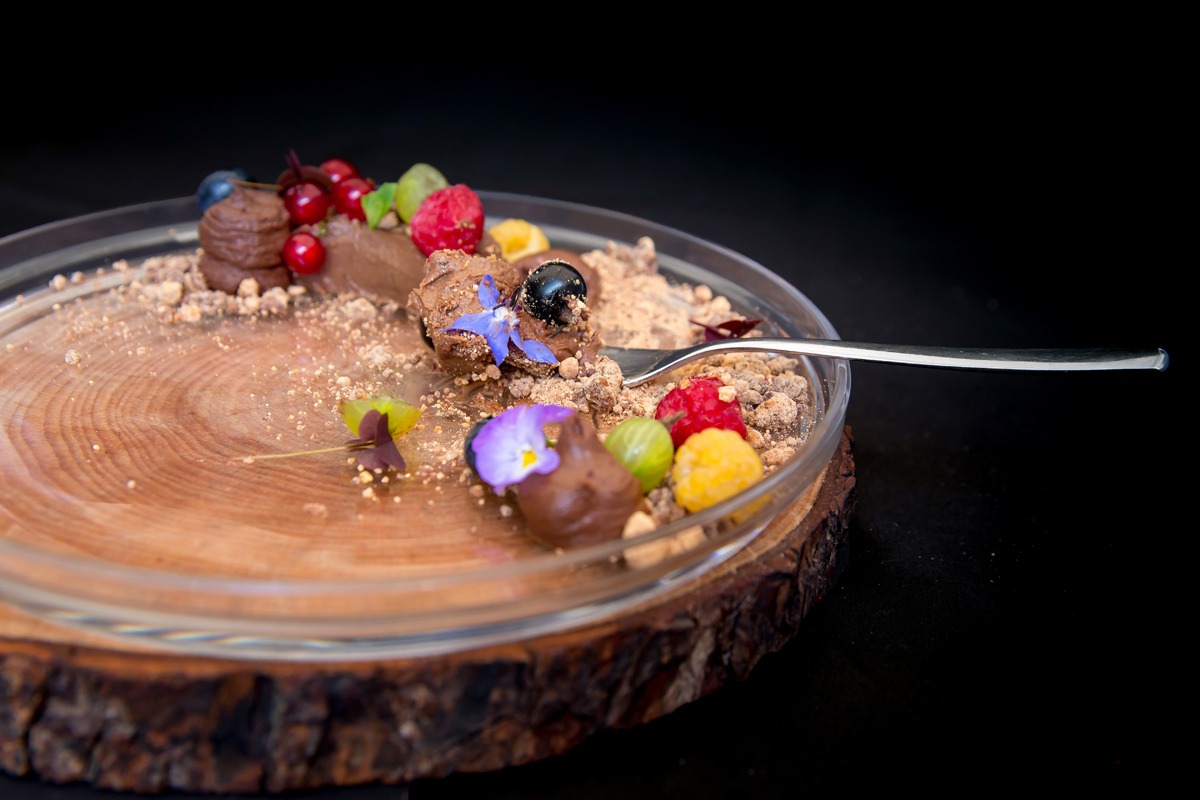 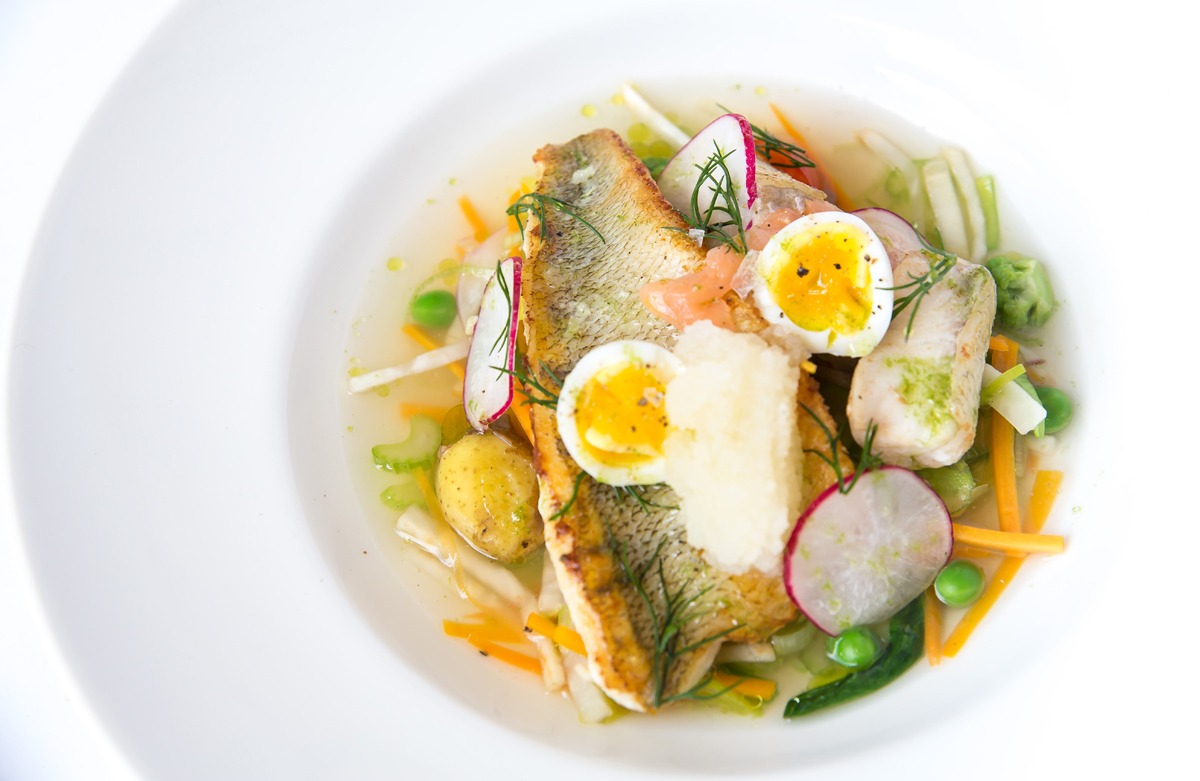 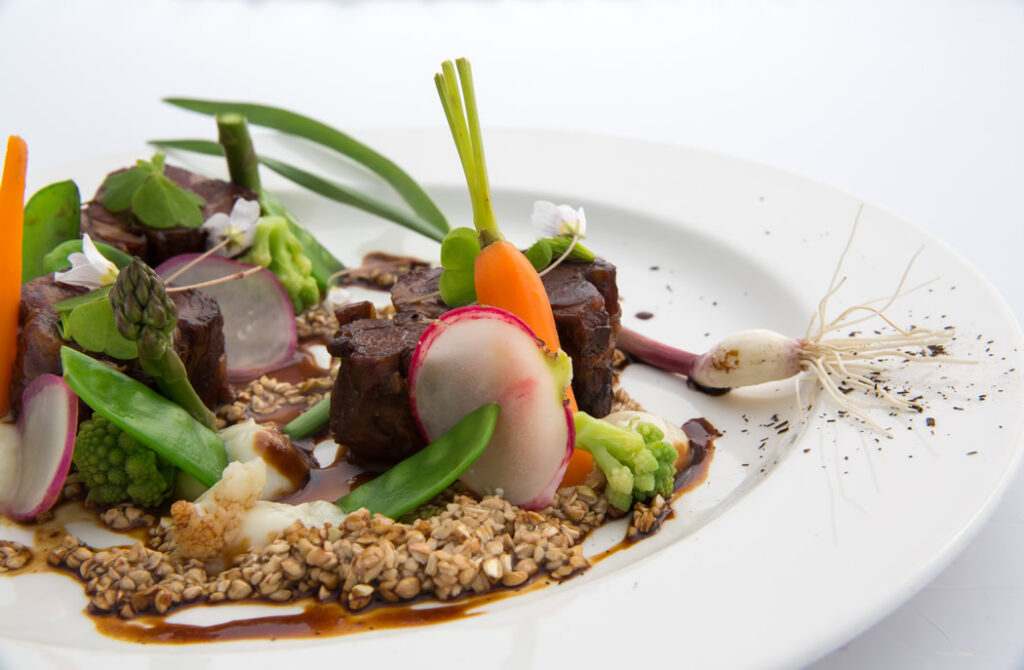 Soomaa is a special kind of place: it has five seasons rather than four. The fifth is the spring flood, when the lowlands are submerged and the rowboat is the optimal means of transport. The fruit of this land tastes accordingly special.

The first step inside the restaurant does not reveal the rurality of the place. Rather, the milieu is vintage formal.

If the sun is too hot or the rain is too strong. Visit our terrace at Pärnu Town hall courtyard, order your main course and then choose your

homemade lemonade or glass of wine 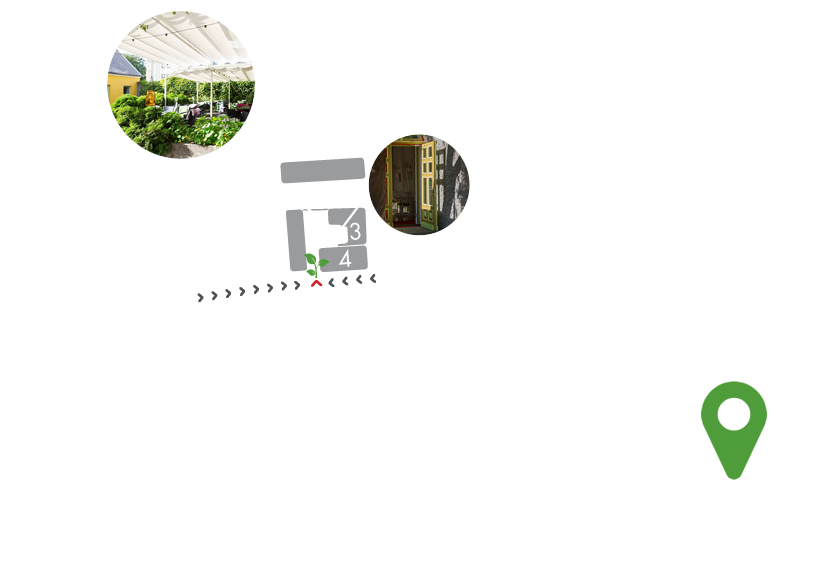 From Monday to Sunday